Tired Due to Hair Loss? Order Toupees Now from Eminent-Hair 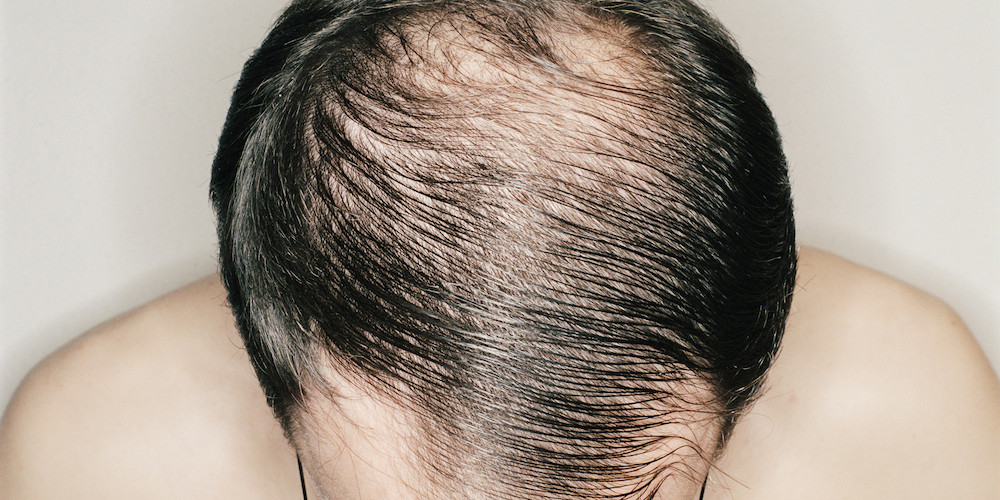 Tired Due to Hair Loss? Order Toupees Now from Eminent-Hair

The question of men’s toupees or wigs is a touchy one. There is a need on the part of all concerned to pretend that they are not detectable for all but those hairpieces that are so well made that they are impossible to detect. And while some well-made hairpieces are hardly detectable, the wearing of toupees still has a stigma.

The issue is partially that these parts seemed almost always unnatural in the past and thus conjured up comical pictures, leading to a multitude of nicknames. Everything from rugs to squirrels was marked as bad toupees. The worst were the really inexpensive ones on the head of the wearer who sat unnaturally. Often, the rest of the head didn’t match either colour or texture.

However, the reality that the findings may be less than ideal does not prevent or slow hairpiece sales. Every year, they sell in the millions. Fortunately, it is almost impossible to discern some of the wigs available nowadays. Of course, the best ones are really costly, but it’s likely worth every penny to the individual it’s going to offer the all-important illusion of true hair.

Some newer Men’s hairpieces are so well made and look genuine that the reality will only be known to those who are told. This is because the techniques used to make men’s toupees and wigs have dramatically improved. And while the top of the line custom jobs are still very pricey, there are reasonably priced ones that can do the job for most of us.

There are some significant things to consider when selecting hair replacement. The first is the hairline at the front of your head is the first region where detection can fail. This is where the curious onlooker or interested party frequently “sees” a fake hairpiece. The naturalness of the rest of the piece is immaterial if the frontal area gives you away.

Naturally, if you can take such a step and free yourself from the need to present a fully covered head regardless of the price-it’s likely a healthy choice. And these days it’s simpler than ever. There are no shortages of bald men in the public eye who are no less attractive and charming for being bald. Probably it is secure to say that although the stigma connected with wig-wearing males has diminished, it is higher than the stigma connected to being completely hairless.